who
vacancies
why Orange
jobs

For the first time in Orange's history, our team has won the inter-company Futsal championship after an exciting final match. An amazing victory that shows once again how much talent there is at Orange.

For novices: Futsal is played with 5 players. The Orange team consists of 12 players from different departments, who alternated during the season. We had to compete against the teams of Altran, 12 Stars, Amaris, Kharron, Cream and IBA. However, with 14 wins out of 17 matches, hardly anyone was able to match the incredible talent of our players!

It goes without saying that our team’s victory makes us - as always - very #ProudToBeOrange. We are already looking forward to the next edition of the championship, but in the meantime we would like to share our impressive numbers from this year. Be prepared to be blown away!

Numbers that make us #ProudToBeOrange: 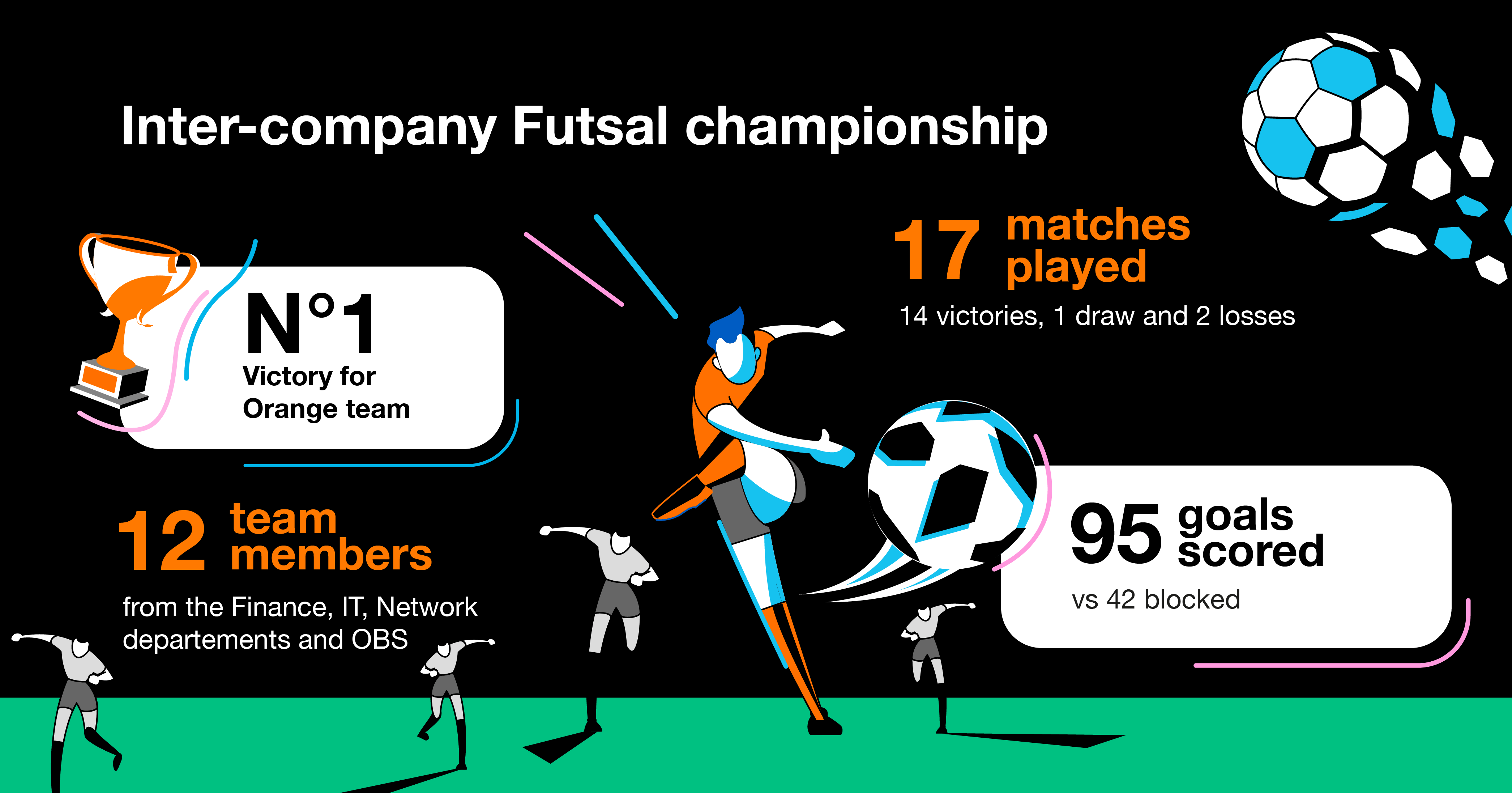 Discover our vacancies at proudtobeorange.be 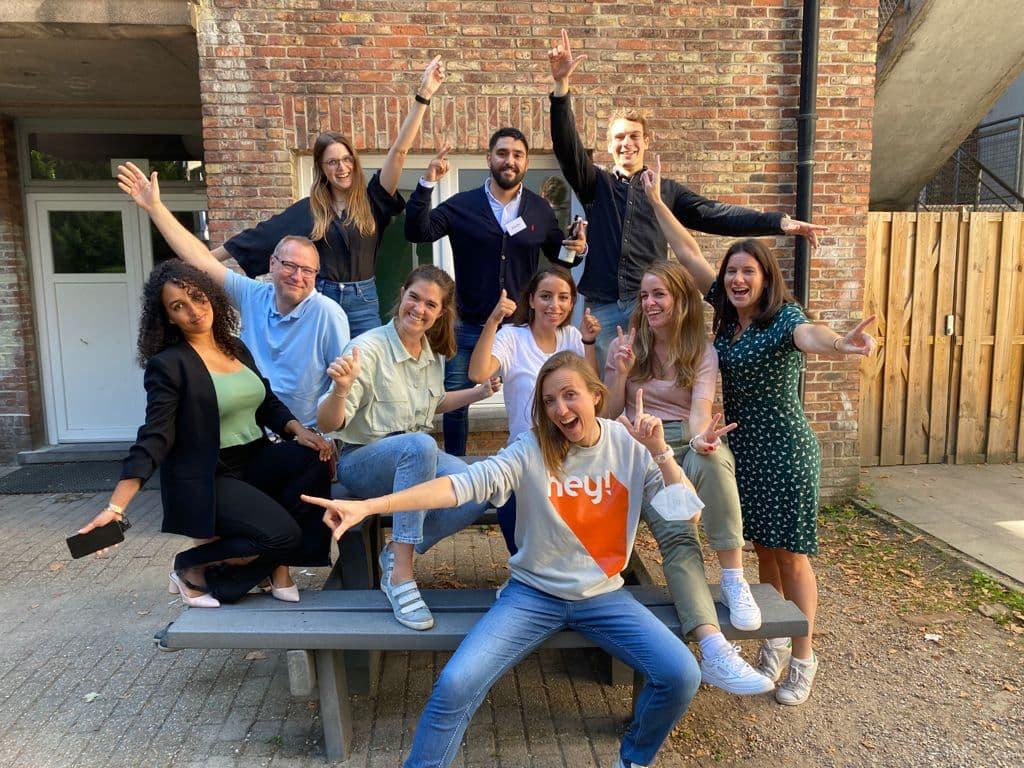 Orange went back to school

Orange went back to school! Ten of our colleagues ran a workshop for teenagers who grow up in a socially vulnerable situation. Find out how they look back on this unique experience.

Orange made its colleagues turn up their radio this holiday season

After last year's success, Orange decided to celebrate the end of the year by hosting a second edition of its Orange Christmas Radio event. Discover the highlights of this unforgettable radio show and experience the wonderful Orange holiday magic! 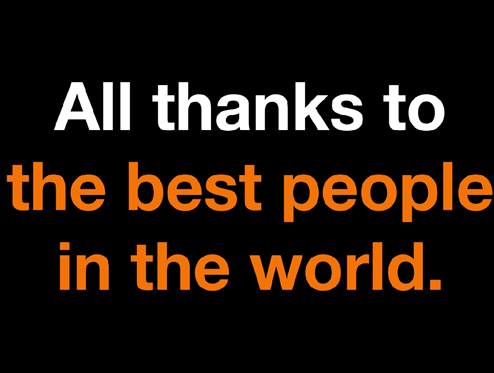 After a thorough analysis, Orange is happy to share the results of its employee engagement survey. Once again, we can confirm that the #ProudtobeOrange feeling is only growing stronger every day. Find out what positive things our family had to say about working at Orange.

Cookie preferences
When you visit any web site, it may store or retrieve information on your browser, mostly in the form of cookies. This information might be about you, your preferences or your device and is mostly used to make the site work as you expect it to. The information does not usually directly identify you, but it can give you a more personalized web experience. Because we respect your right to privacy, you can choose not to allow some types of cookies. Click on the different category headings to find out more and change our default settings. However, blocking some types of cookies may impact your experience of the site and the services we are able to offer.
Only accept necessary cookies
Save preferences
We use cookies to personalize content and ads, provide social media features and analyze traffic. We also share information about your use of our site with our social media, advertising and analytics partners.
Change preferences
Accept all cookies